Dr. Doyle Cooper grew up in Glen Rose, Texas and now resides in China Spring. He earned both undergraduate and DVM degrees from Texas A&M University in 1963 and 1964, respectively.

Dr. Cooper has owned and operated veterinary practices in Garland, Brownwood, San Antonio, and Waco, Texas. He has also been a solo practitioner. He has stayed at Northside Animal Hospital since 2012, because he truly enjoys the team and the collaborative environment.

In his spare time, Dr. Cooper enjoys traveling with his wife. 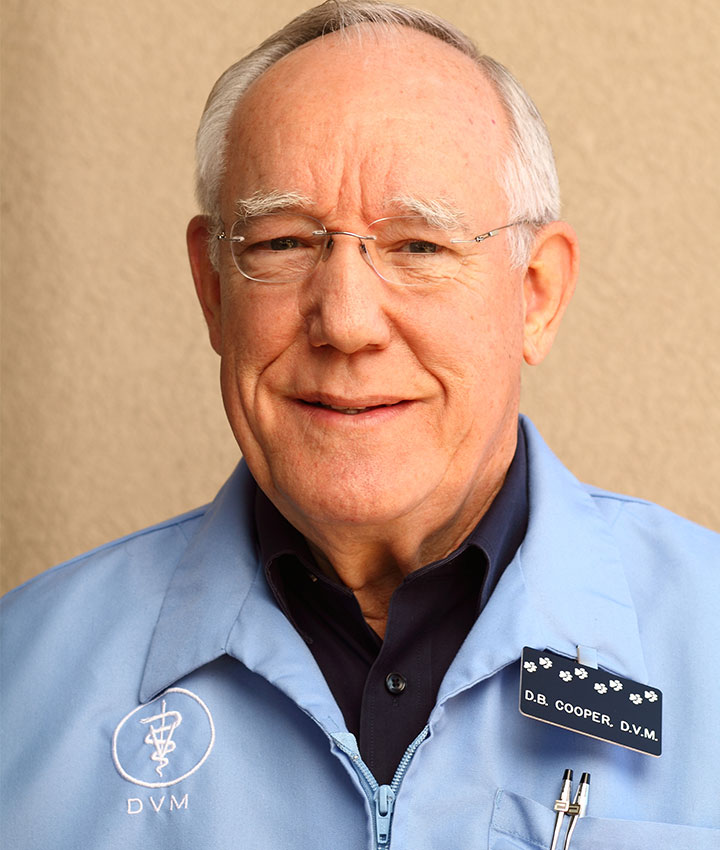